Budi's going to play for the greatest team on earth, instead of sweating over each stitch he sews, each football boot he makes.

But one unlucky kick brings Budi's world crashing down. Now he owes the Dragon, the most dangerous man in Jakarta. Soon it isn't only Budi's dreams at stake, but his life.

A story about dreaming big, about hope and heroes, and never letting anything stand in your way. 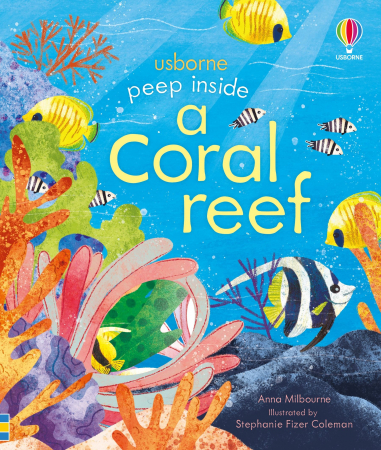 Peep inside a Coral Reef 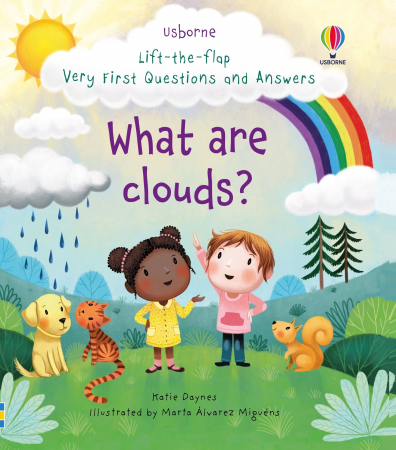 Lift-the-flap Very First Questions and Answers What are clouds? 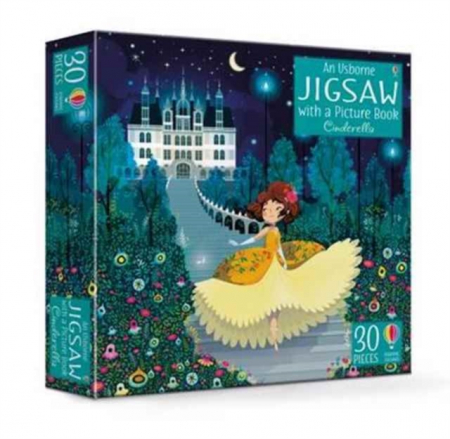 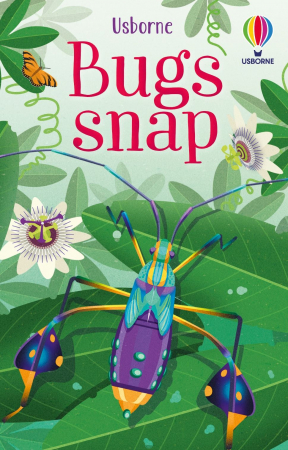 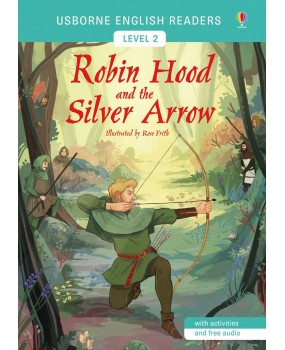 Robin Hood and the Silver Arrow

The Elves and the Shoemaker 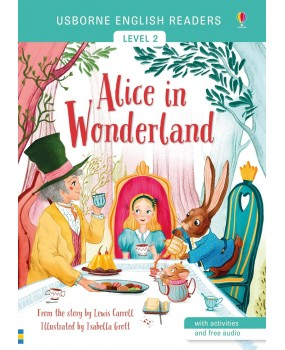 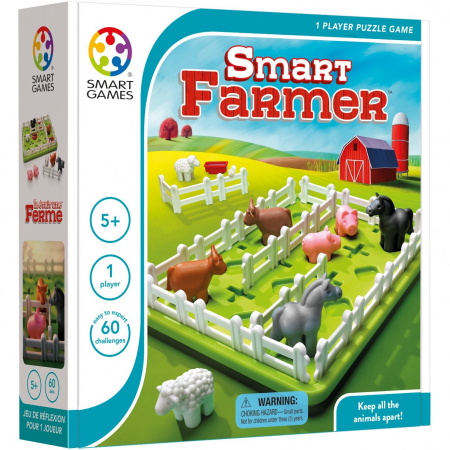 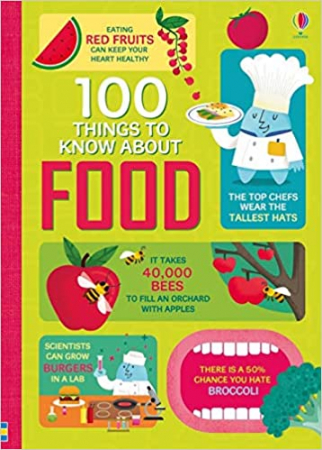 100 Things to Know About Food 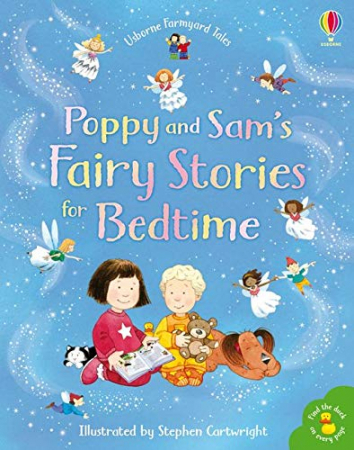 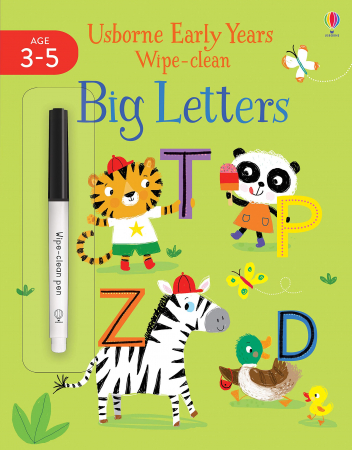 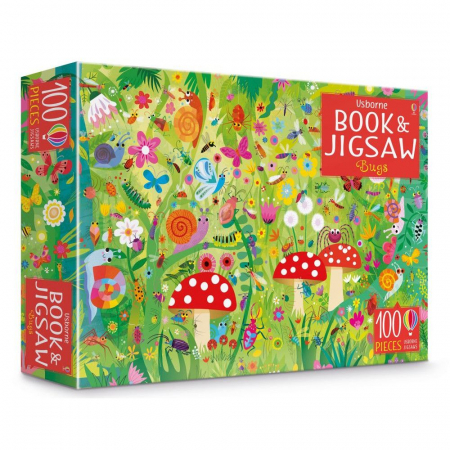 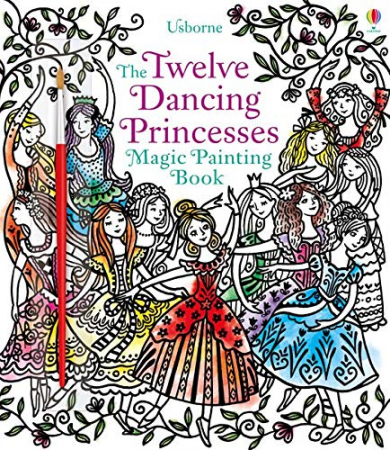 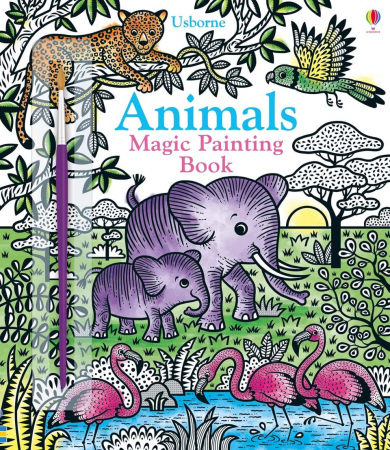 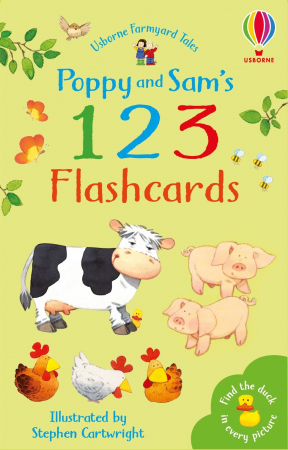