It's hard to escape the secrets from the past.

Storm clouds gather over Lily and Robert's summer when criminal mastermind the Jack of Diamonds appears. For Jack is searching for the mysterious Moonlocket - but that's not the only thing he wants.

Suddenly, dark secrets from Robert's past plunge him into danger. Jack is playing a cruel game that Robert is a part of. Lily and Malkin, the mechanical fox, must stay one step ahead before Jack play his final, deadly card...

"I raced through it... A must-read for all fans of adventure - children or not." Kiran Millwood Hargrave

"Adventure by the spadeful!" ReadingZone 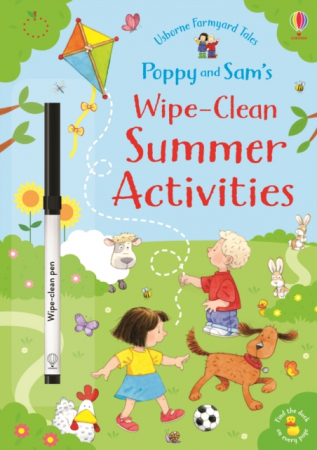 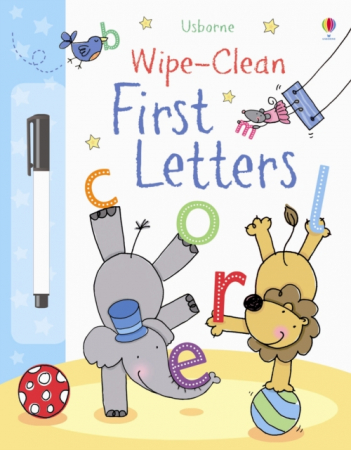 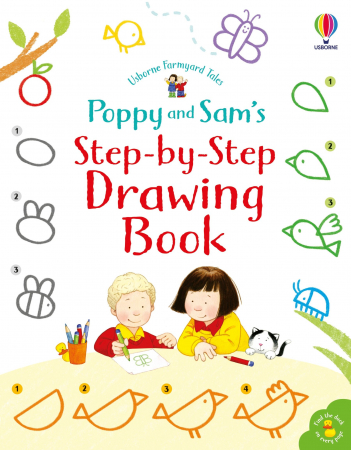 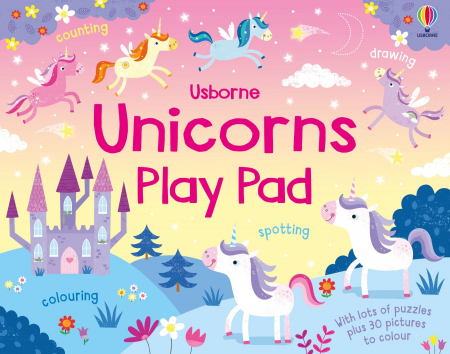 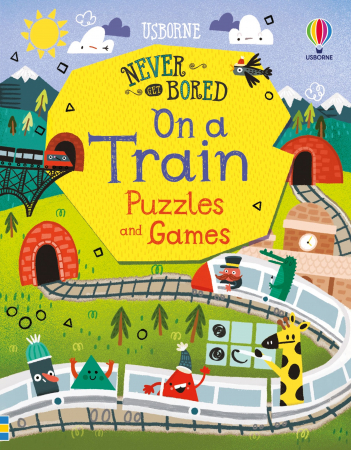 Never Get Bored on a Train Puzzles & Games 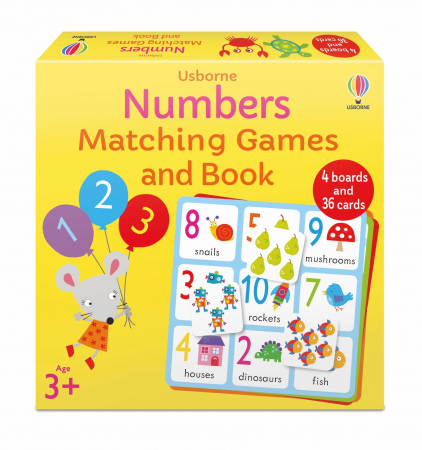 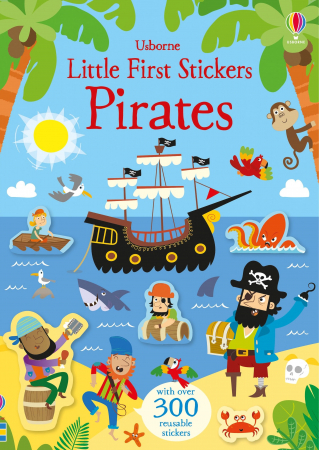 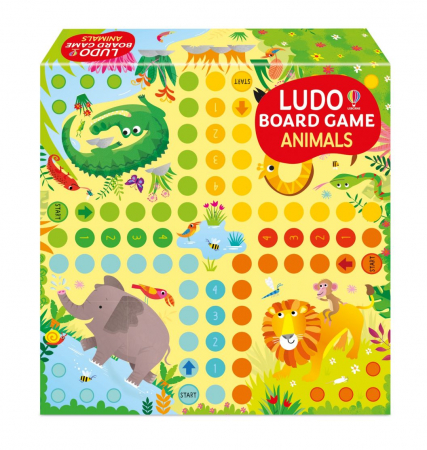 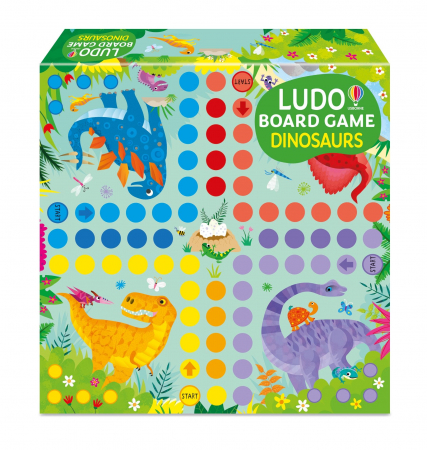 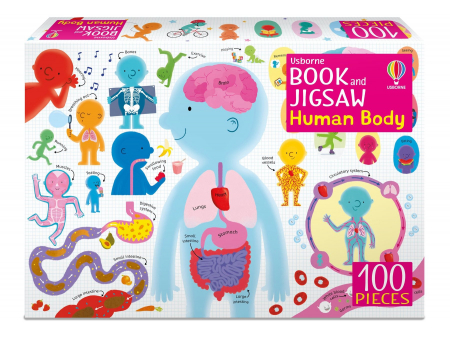 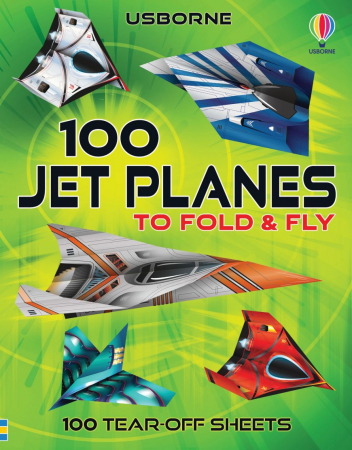 100 Jet Planes to Fold and Fly 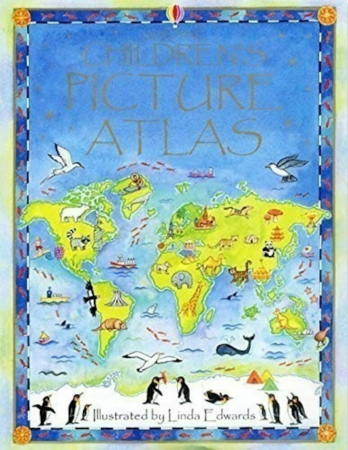 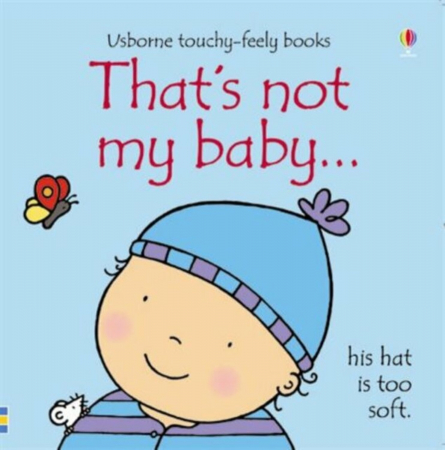 That's not my baby (boy) 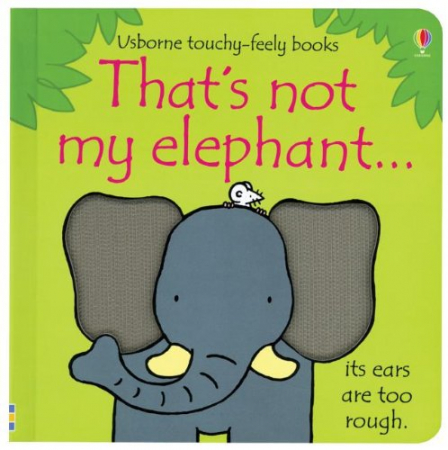 That's not my elephant... 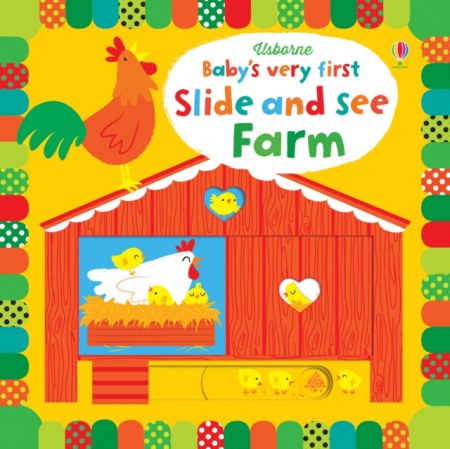